What is common in such films as Interstellar, Inception, and Tenet? The simple answer would be ‘They were all shot by Christopher Nolan.’ Yes, this is one of the answers – it lies on top. However, this director has made many more movies in his career (which spans from 1989 until present times, and nobody wants him to stop). So, surely, that is not the only reason why the three films were picked. And not solely based on their budgets (all 160 million and above), yet Tenet is one of the most expensive films in Nolan’s career, which took anything between 200 and 225 million dollars to be made and marketed.

But what is really found a uniting line of these three movies is that they all explore the issues of time and space. And shifting them. These two physical entities are always interconnected, one changes and affects another and vice versa. And whilst a viewer can be confused by the violated pattern of cause and consequence, which switch places as they want during the entire film, a relatively calm pace of the film allows getting used to the narration in this style pretty soon.

This film is not as physically improbable as Interstellar. Do you remember a planet orbiting a black hole? Well, it is possible – its sun could have collided with it during the planet’s life or the planet itself may have been captured from another star. But what about huge time spans in the film? The time for the spectators outside and inside the black hole can never differ to an as great extent as it was depicted, when a few days for the one inside of there turned into 40 years for the one outside. Yet still, in Tenet, it is quite questionable from the point of view of the Standard Model of physics, which does not allow anyone to play around with back and forth movements in time that easily. But, those moments aside, a viewer receives a pretty novel action movie that should powerfully hit the masses. And below, more factors of the foreseen success are considered.

Travis Scott: a lyric-containing songwriter for the film

This fellow rose to fame in 2012 (when Kanye West’s music production studio signed Scott) although he’s been spotted on the scene in 2008. He has one child with Kylie Jenner and is a very active musician.

The genres of Travis Scott work are trap, ambient, lo-fi, and hip-hop. He mostly performs as a singer alone. One of the unusual things about this performer is that he, despite the unpopularity of cassettes as carriers of information, remains one of a handful of performers who still make releases of his audio works on them. For instance, he did it with his 2019’s collaborative album JackBoys.

And although he has over 40 nominations (including 6 Grammy nominations), he is a holder of only 3 victories: BET Hip Hop Awards, Teen Choice Awards, and Billboard Music Awards.

The only song in the soundtrack to have lyrics is made by Travis Scott and named ‘The Plan’. It is already possible to listen to it on our website.

Ludwig Göransson: the songwriter for the film, who made all other music

A few people in masses have heard of Ludwig Göransson, a Swedish composer, conductor, and record producer. However, he is a Grammy award winner and the Academy Award winner, which he all gained for his biggest work, film ‘Black Panther’. Amongst other significant things that he did, it’s possible to mention:

In addition to mentioned work, Ludwig Göransson has worked on many dozens of standalone songs in tight cooperation with Donald Glover, also widely known under the stage name Childish Gambino. Donald Glover, it must be said, was one of the main stars in the Community TV show.

The entire set of songs included in the soundtrack for the movie, which is made by Mr. Göransson, consists of 17 instrumental compositions. According to existing information, the soundtrack will be released only in digital format, without CD. That is, there will be no supplementary or commentary information for the songs or original artwork on the cover, as it is usually the case with CDs. 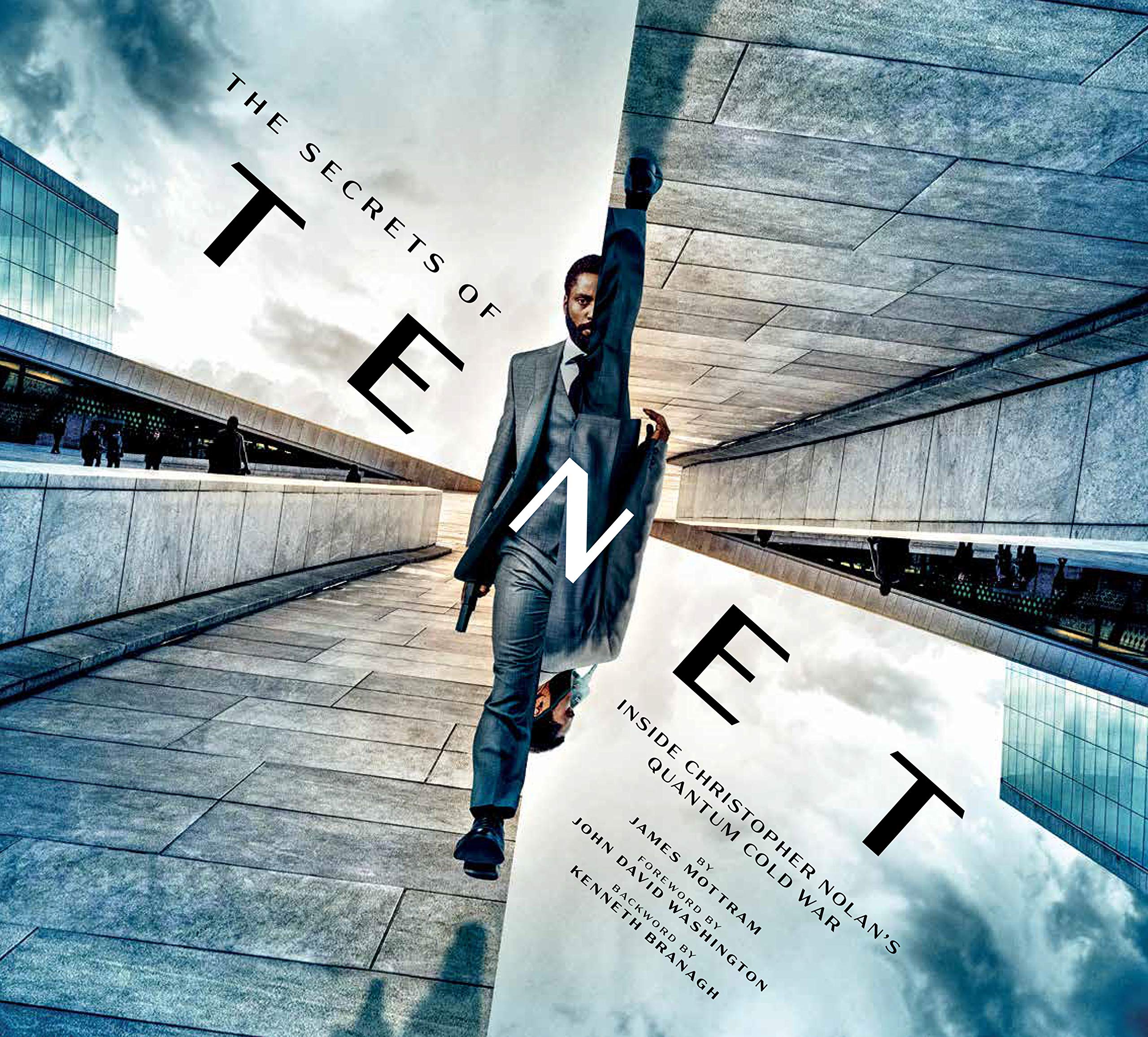 What to expect from the movie – besides of its music?

One will be able to see many loud names in the film: Robert Pattison, Michael Cane, Kenneth Branagh… The protagonist is depicted by John David Washington. The latter is a former football player and the son of a super famous father Denzel Washington. Before this film, he didn’t play that much, although the influence and acting classes of his father should have helped a lot to land on this role. His first acting was at the age of 7, then at 10, and then there were 15 years of self-elimination from acting.

That ensemble of characters is to tell viewers a story about the prevention of World War III. Although, exploring such a passionate theme, the storytelling is found by some critics as impassioned.

What is gladdening about the film is that, unlike The Irishman (2019), where all old-aged people were digitally rejuvenated and it looked terribly unrealistic on the screen due to their old-granny postures and walks with young faces, here, no such a thing was implemented for Sir Michael Cane (although he is 87 now). By the way, if anyone was unaware of it: Sir Michael Cane is one of only 4 people in the world, who have been nominated for Oscars in 5 different decades of acting work (others are Paul Newman, Laurence Olivier, and Jack Nicholson).

Visual perfection of the film is given by Hoyte van Hoytema, a director of photography, Swiss-born Dutch-Swedish fellow, who has also been engaged before in such films: Interstellar (also Nolan’s project), Spectre (James Bond’s film directed by Sam Mendez), Ad Astra (2019, with Brad Pitt, the same super calm movie as this one), amongst the others.

So will this movie be a hit? Well, it has everything it takes to!